Sundvik is part of an extraordinary landscape on the West coast of Scania in South Sweden. The area is characterized by “backafall” with coastal steep clay slopes. The invertebrate fauna was surveyed in a small, but representative part of the landscape during 2017-2018. The study area (8,5 ha) has a varying topography of hillside pastures and meadows and was recently restored from being almost entirely overgrown by trees and shrubs. The vegetation
on the restored sunexposed, claysish slopes is dominated by flowering herbs, for example Origanum vulgare. Two ponds and adjacent wetlands with small brooks and springs are also present at the bottom of the slopes. A total of 454 species of insects were recorded, primarily by netting. Hymenoptera and Coleoptera were the main target groups in the study and were also the most species-rich insect groups. Of the recorded species at least 38 species of insects are currently included on the Swedish Red List, and an additional 15 species are considered to be rare in Sweden. In total, 15 redlisted beetles Coleoptera were recorded during the study compared to 19 previously known redlisted beetle species at the site. We recorded many exclusive species, such as Agenioideus sericeus and Saprinus rugifer, which are indirectly or directly associated with the steep clay slopes. In addition, the records of Scopula ornata, Photedes morisii, Chrysopilus asiliformis, Oxycera trilineata and Temnostoma meridionale, all rare species in Sweden, show the importance of a variety of plants, dead wood and calcareous fens. All in all, the study area is to be regarded as a nationally important site for invertebrate species associated to the habitats typical of the area. The present status of the area is favorable, but continuous management is a prerequisite for up-holding the habitat quality of the area. 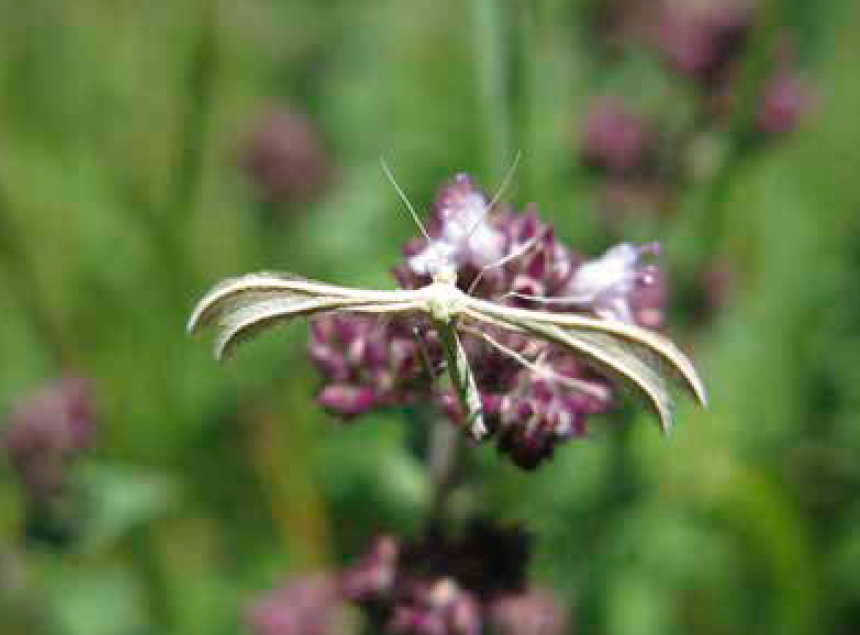